A Eulogy for the Tooth Fairy 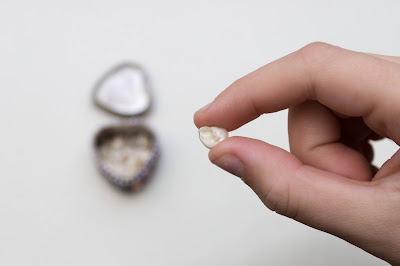 I say that she "sort of" knows about the Tooth Fairy because while I suspect she is aware of the truth, she hasn't talked about it. Perhaps because she knows once the gig is up, the dollars-for-teeth exchange will end and she dearly loves dollars. And certainly, other sixth graders would not hesitate to enlighten her on the true nature of the mythical, gift-giving characters she has grown up loving. They probably already have. But there's more to it than that. I think she wants to believe because she knows, at least for a little while longer, that she still can.

She avoids discussing any of this with me. Ostensibly because of her little brother and sister and the happiness they derive from it, but also because she's aware that there is power in not saying some things out loud. I think she stays silent because she knows that once it's openly acknowledged - it becomes real. An immutable fact. If she says it out loud, a beloved part of her childhood will truly be over. She isn't ready for that. Neither am I.

Friends,
It is October. It is the time of cable-knit sweaters and puffy vests (that let's be honest are always too hot unless you have a fairly serious circulation problem or live in Maine). It is also the time of aggressively happy and attractive outdoor family photos.
When you see all the social media posts this weekend showing beautiful families apple picking and pumpkin patching, just remember what the photos don't show.
One kid calling his brother a butthole, the other kid crying and refusing to walk up the hill, the sullen teenager staring at their phone the whole time, the dad being like "Wait, these apples cost HOW MUCH?" and the increasingly frustrated mom whisper-hissing "Smile or no one is getting donuts."
It's fine, you're fine, they're fine.
Remember, it's a highlight reel, not real life. It's capturing precious f&*king family memories for posterity and that's awesome. And your family is awesome, too.
Love, Julie
(c) Mommyland Blogs 2013-2020

Raise your hand if you're a life-ruining monster

Hello friends.
Raise your hand if you personally have ruined your child's life by making them (choose all that apply):
No.
Wait.
Stop.
Go ahead and put that hand down.
I've recently been informed that it's all my fault and all my doing, so you guys can rest easy. I'm the asshole here.
Kind of exciting to find out that I'm some sort of all-powerful omniscient deity that can like - cause global pandemics and million-acre wildfires and stuff. Good to know. And here I was feeling bad about myself because I can't get the laundry done. HA HA HA PROBABLY BECAUSE I WAS BUSY RUINING EVERYONE'S LIFE BY MAKING THEM EAT VEGETABLES AND GO TO BED ON TIME.
(wipes tear)
Kids are fun.
Love, Julie
(c) Mommyland Blogs 2013-2020

Here's to doing something small 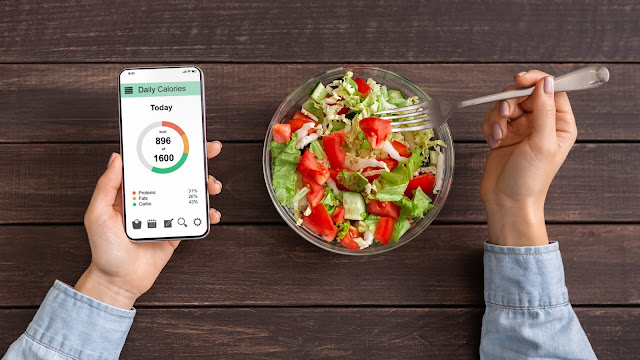 Hi Friends,
Last week I decided to download an app to help me track meals, physical activity, etc in an effort to be healthier. The only lifestyle change I committed to was logging what I ate every day.
There is a mountain of data that tells us when you do this, your habits shift. Accounting for what you eat tends to make you more aware, more thoughtful, less likely to be careless. That in turn, leads to healthier choices, which (if maintained) can lead to better health.
It’s kind of a universal truth:
“What gets measured, gets managed.”
“The grass is greener where you water it.”
Insert quote/platitude of your choice. There’s a good one about choosing which wolf to feed.
The world feels a little out of control at the moment, so doing this small thing makes me feel... slightly calmer, I guess. I’ll take it.
Lydia B. at 5:33 PM
Share 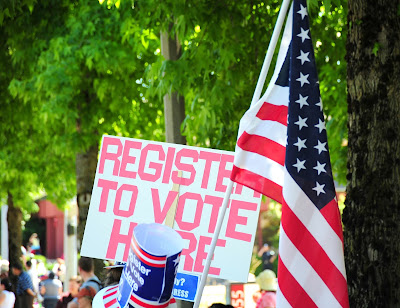 As you know, I moved to Ohio from Virginia this summer. One of the first things I did was get a new driver's license, in part because I wanted to register to vote here as early as possible. My husband did the same and the confirmation of his registration arrived a couple of weeks later.
I've been waiting for almost a month and as of today, I haven't received any confirmation. So I clicked over to the official Ohio state site to confirm my registration and as it turns out, I was never registered. In Ohio, the deadline to register is October 5th (that's Monday). Early voting starts the next day.
So my friends, if you have any doubts at all about your voter registration status, please check it today. Go to your state's website and find the link to register or confirm registration.
Lydia B. at 5:47 PM
Share

A video in which I attempt to apply fake eyelashes.

Please enjoy this video of me being myself. I'm sorry, but I can't help how I am. This video is long and was recorded as a Facebook Live, meaning it was completely extemporaneously. If you remember from very old posts on this blog, I am not glamorous. I am glame.